Brunei Shell Marketing Company Sdn Bhd (BSM) wish to refer to a viral message that was circulated through WhatsApp in relation to a warning notice on "full tank caused explosion in hot temperature​" that was allegedly issued by Pakistan State Oil (PSO). BSM would like to hereby confirm that the information being made viral is false and misleading.

BSM would like to clarify that the viral message is an old message that has been recirculated recently. The viral message that supposedly warned members of the public not to fill fuel tanks to the full capacity in the light of increasing temperature originated from Pakistan and was first made viral in 2016. Following the spread of the viral message, Pakistan State Oil (PSO) issued an official statement sayingthat its Company did not publish the message that went viral. In its statement, PSO maintains that filling fuel tank to its full capacity poses no threat of any kind to the cars or its passenger.

For any inquiries on matters pertaining to car or passenger safety in relations to fuel tanks, public may contact BSM at its 24 hours Call Center 224 4739. 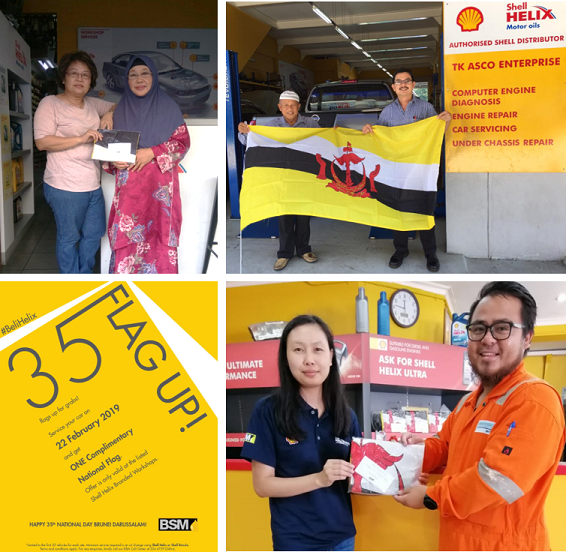 The activity was part of BSM Corporate Social Responsibility activities which was well received by the patrons. 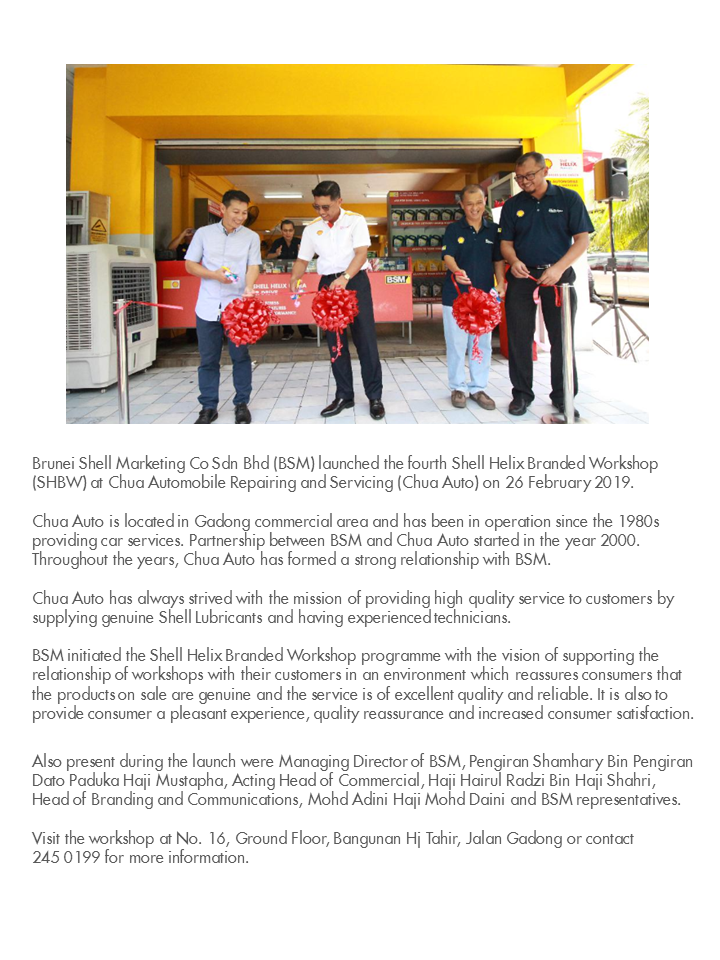