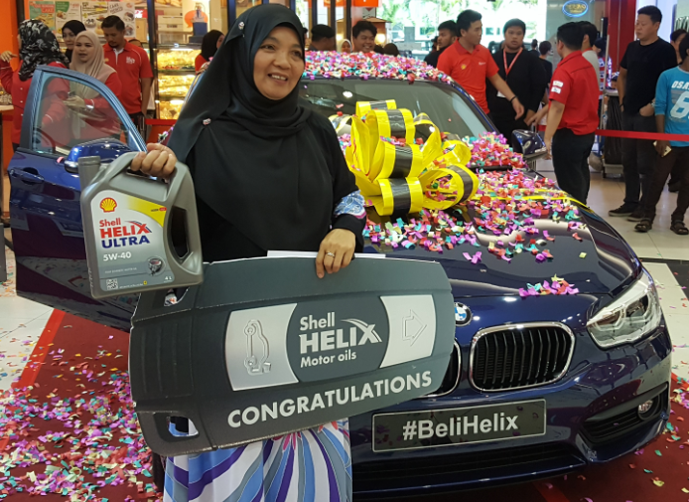 Junaidah Binti Abdullah drove away with a brand new BMW 118i went through 2 eliminating rounds and the final round after choosing the right key to the grand prize.

First runner up, Izzah Hazwanah Harun will be travelling to Dubai on a tour package for two persons. Second runner up, Mohamad Daud Bin Taha won himself/herself B$2,500 cash card.

In appreciation of Shell Helix users, BSM also launched another round of #BeliHelix promotion starting on 8 February 2018 and the promotion will be on-going until 30 April 2018.

The #BeliHelix promotion II comprises of monthly consolation prizes such as air tickets, latest gadgets, electrical appliances and more. For this round, the Grand Prize will be a unit of the latest Nissan X-Trail. First runner up will be a Hong Kong Travel Package for two persons and the second runner up will receive B$2,500 cash card. Other consolation prizes will also be available for the lucky customers.

Mohd Adini Haji Mohd Daini, Head of Branding and Communications in his opening remarks introduced the LPG Corner which is currently available at 15 participating retail stations across the nation.

LPG Corner is a one stop point for customers to purchase LPG accessories such as the BSM recommended LPG regulator equipped with excess flow limiter, fire retardant hoses and a newly introduced 3 in 1 starter pack for customer convenience. The 3 in 1 starter pack includes a piece of excess flow limiter regulator, 2 meters of fire retardant hose and a pair of hand tighten hose clamps. The introduction of LPG Corner is also to differentiate the BSM recommended products for consumer assurance.

Customers get a free fridge magnet for every purchase of 3 in 1 during the launch. 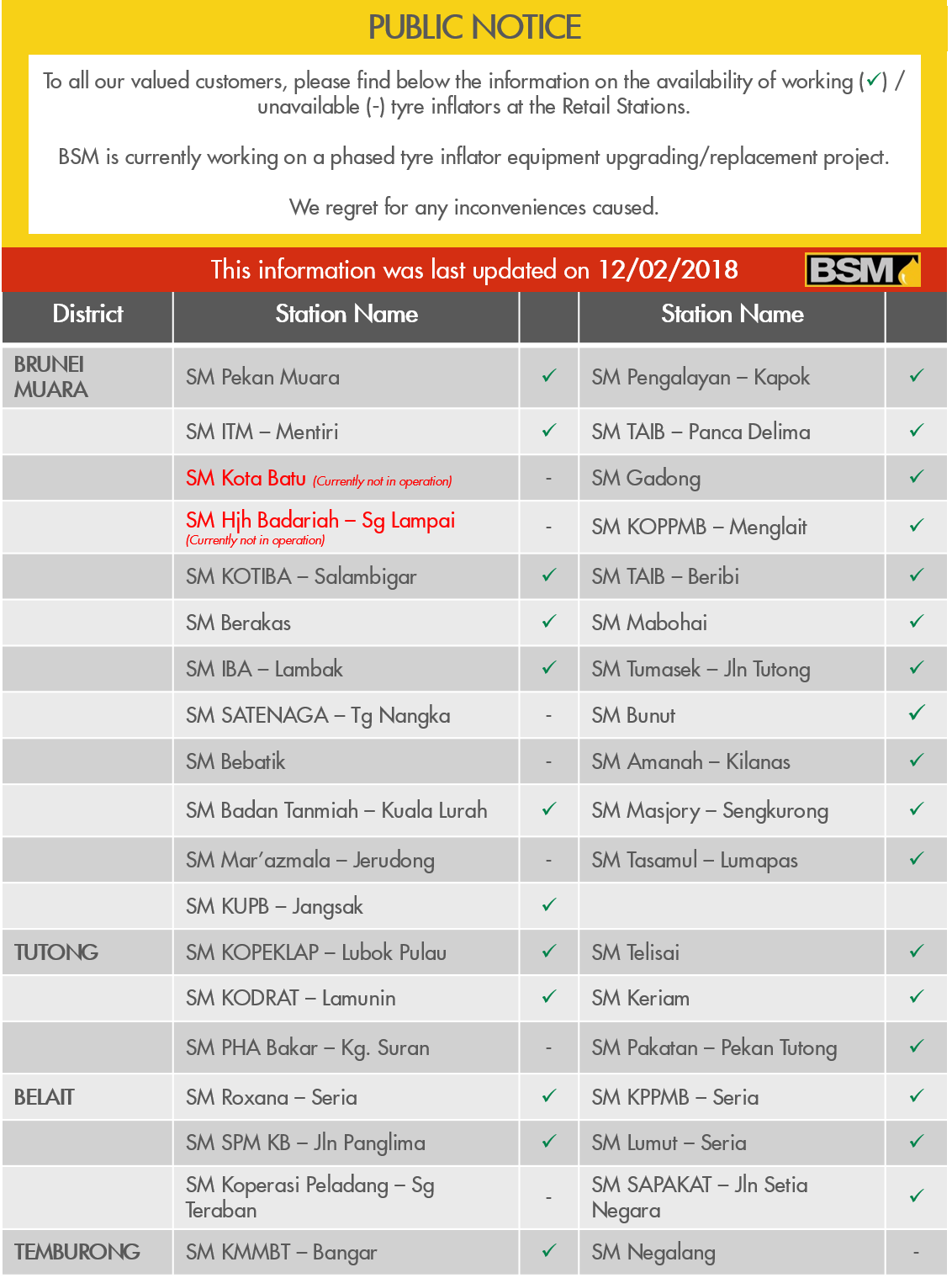 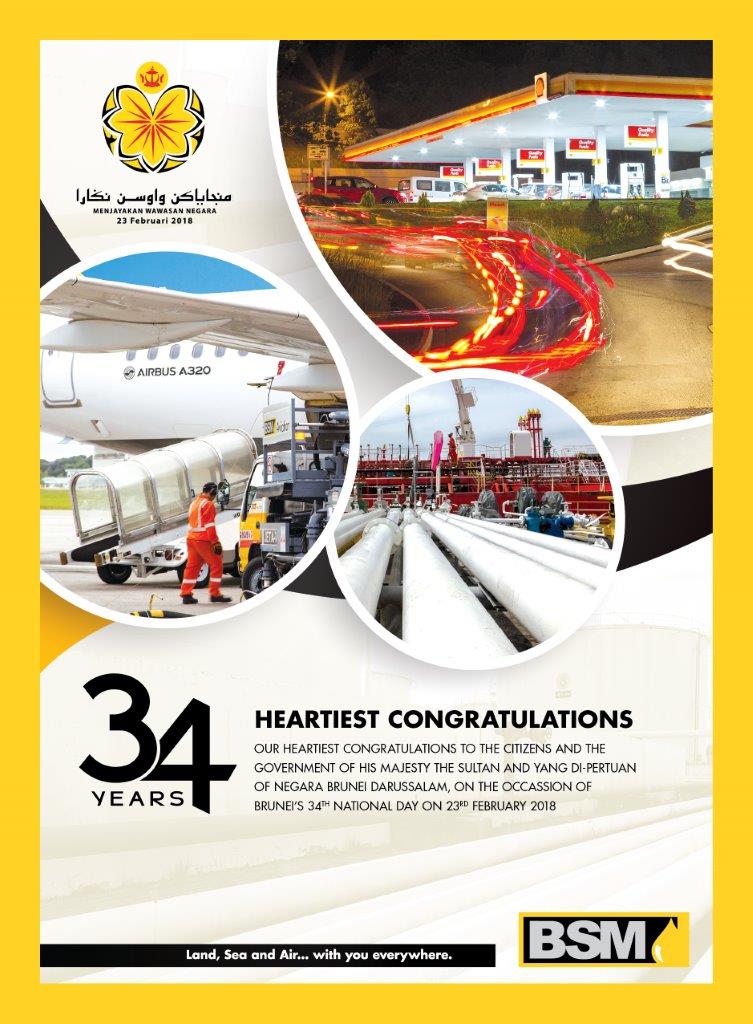 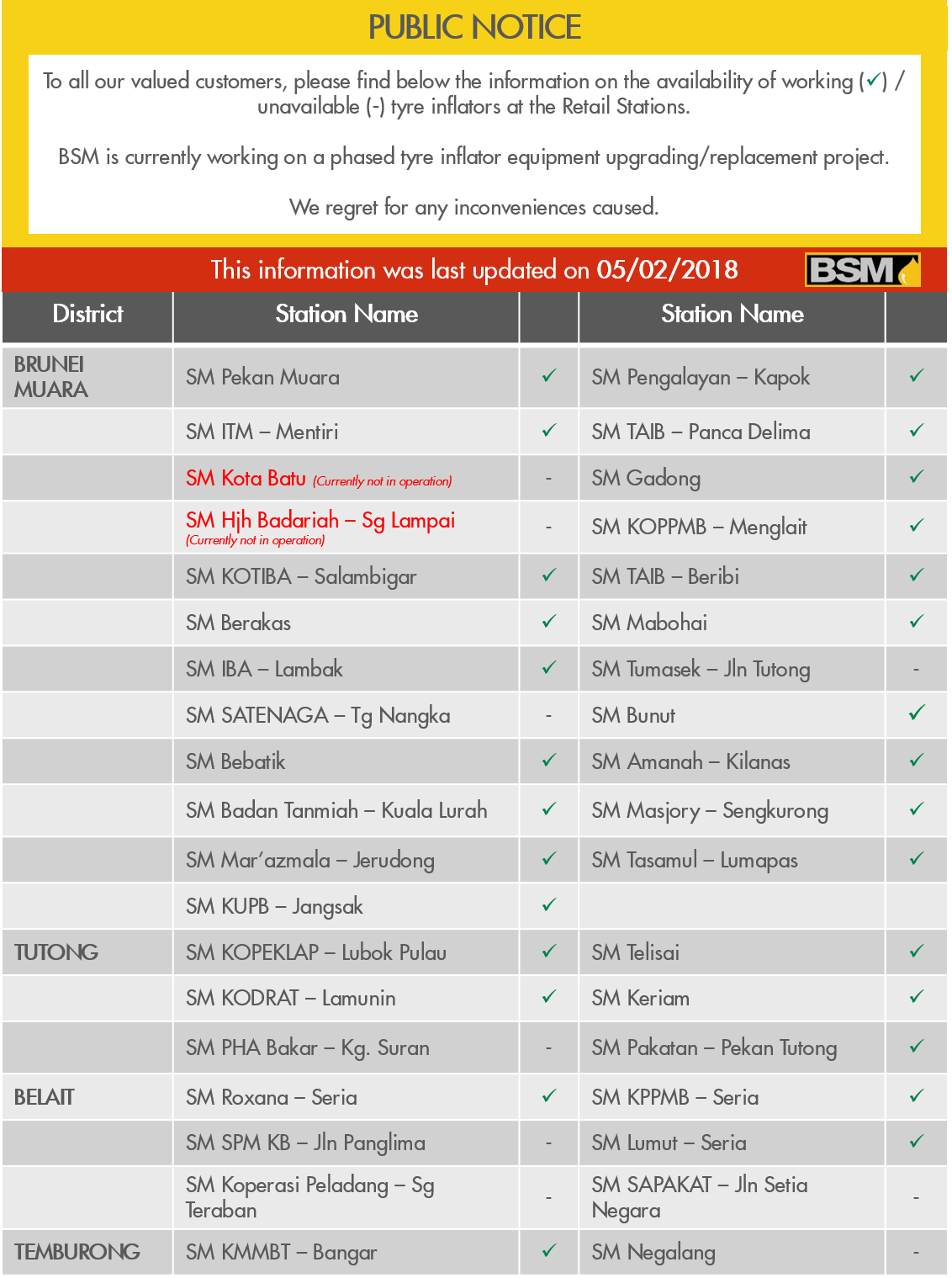