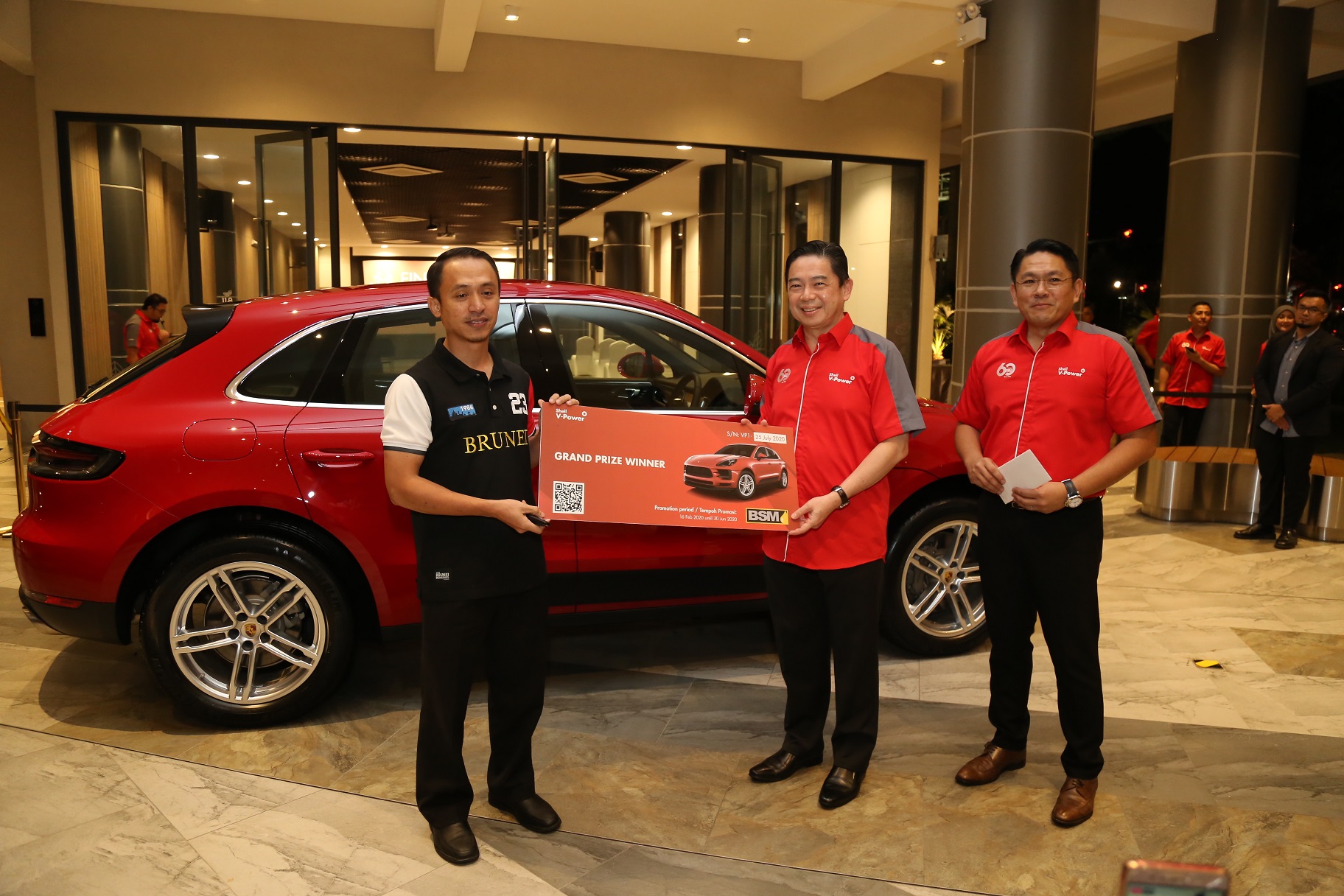 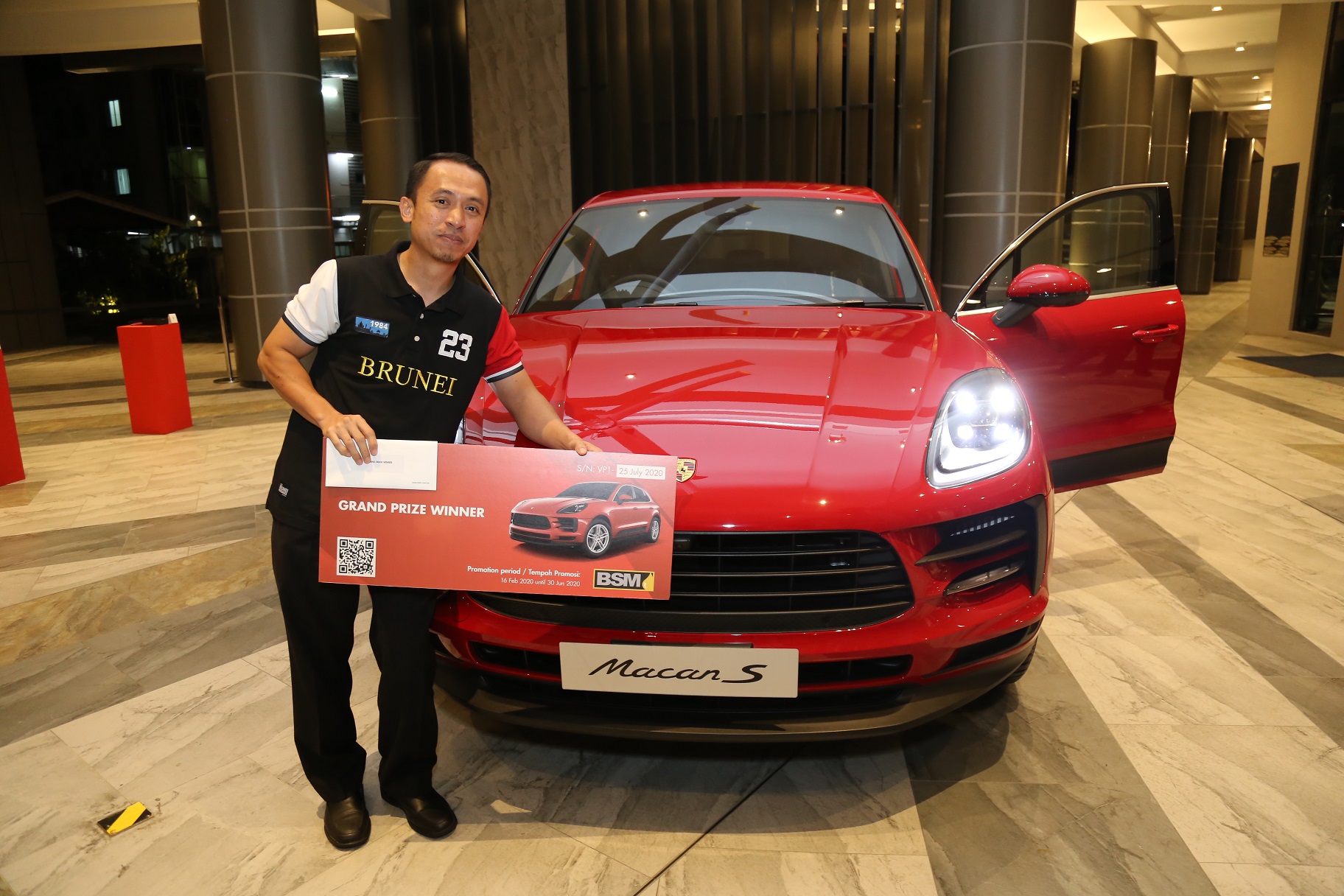 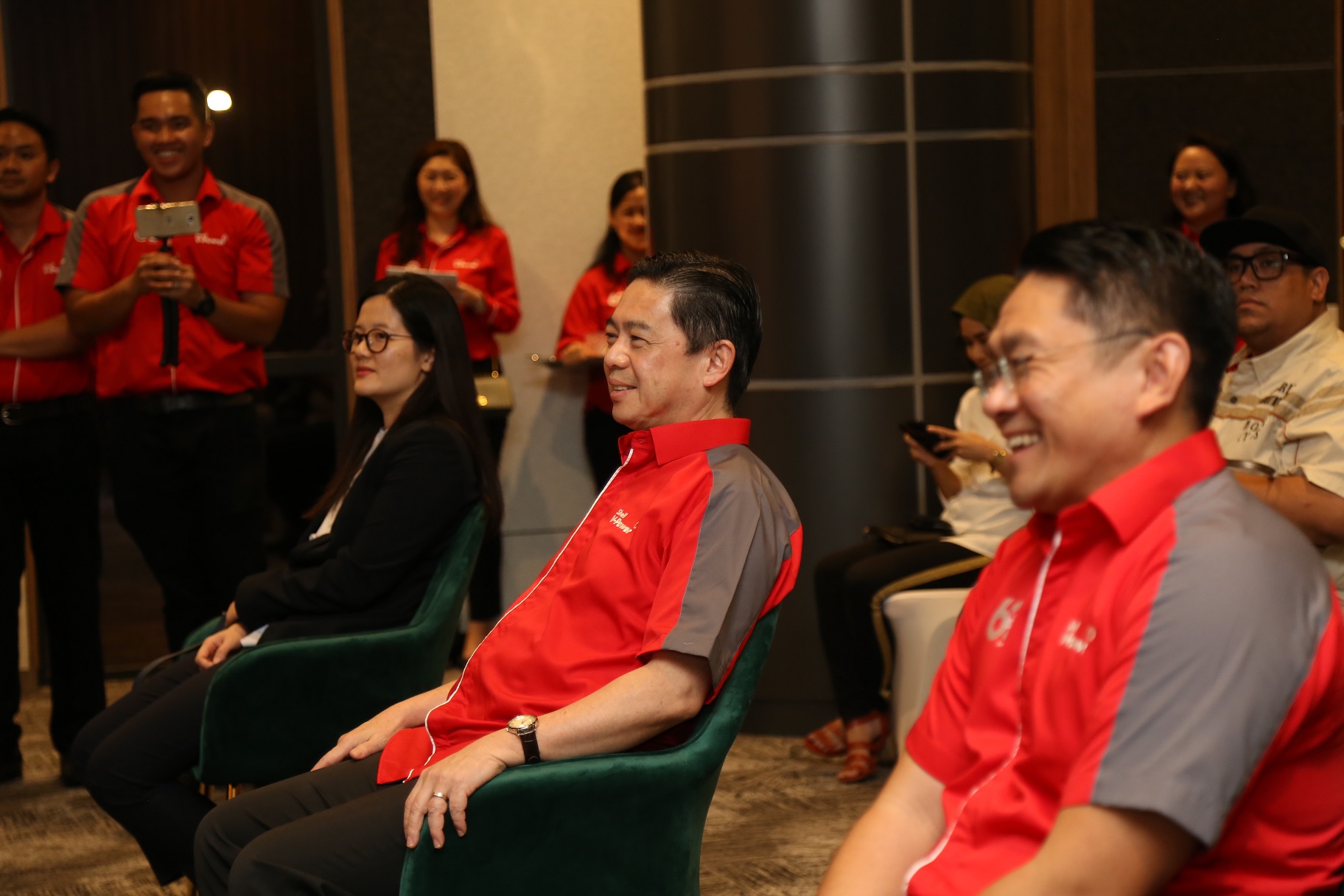 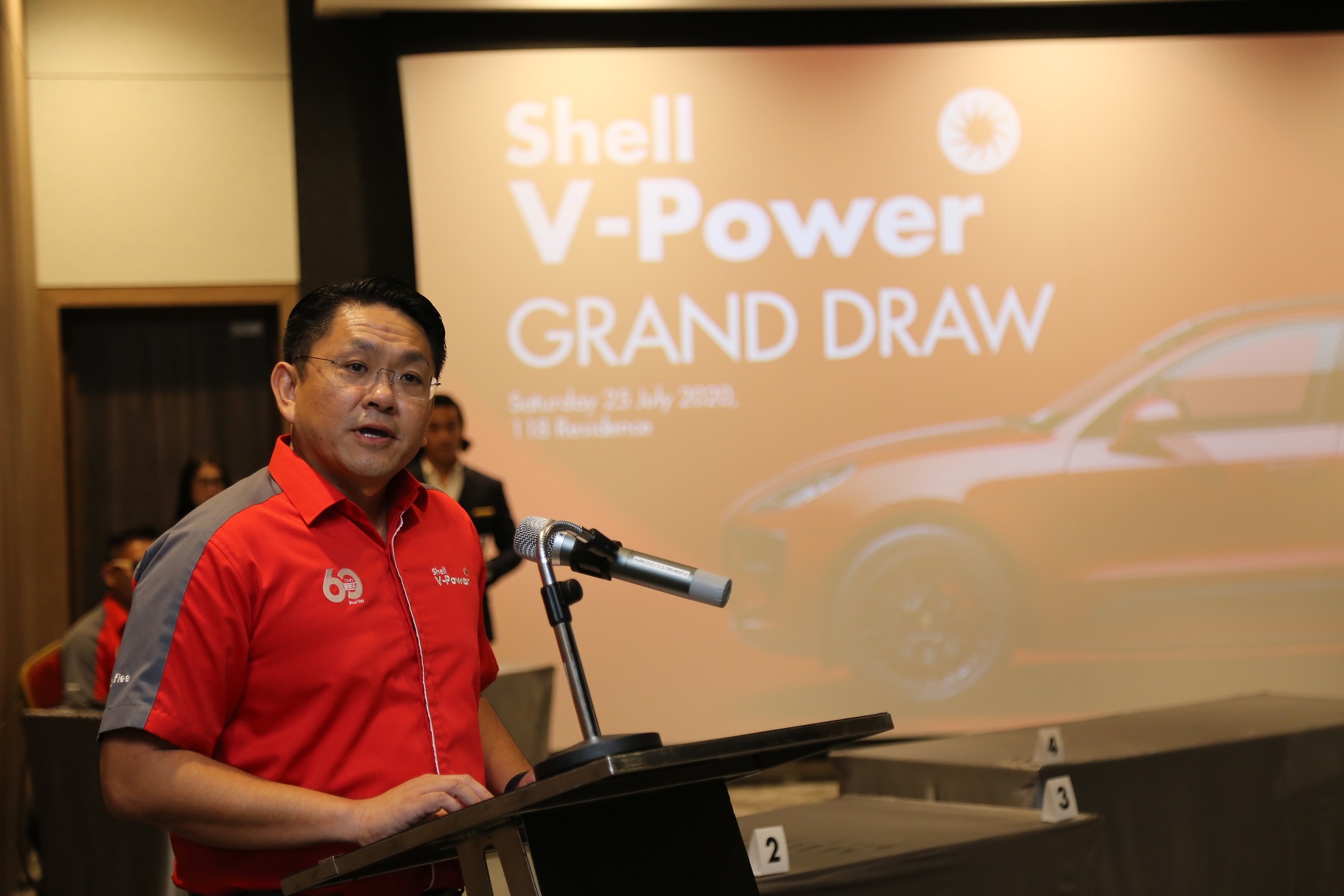 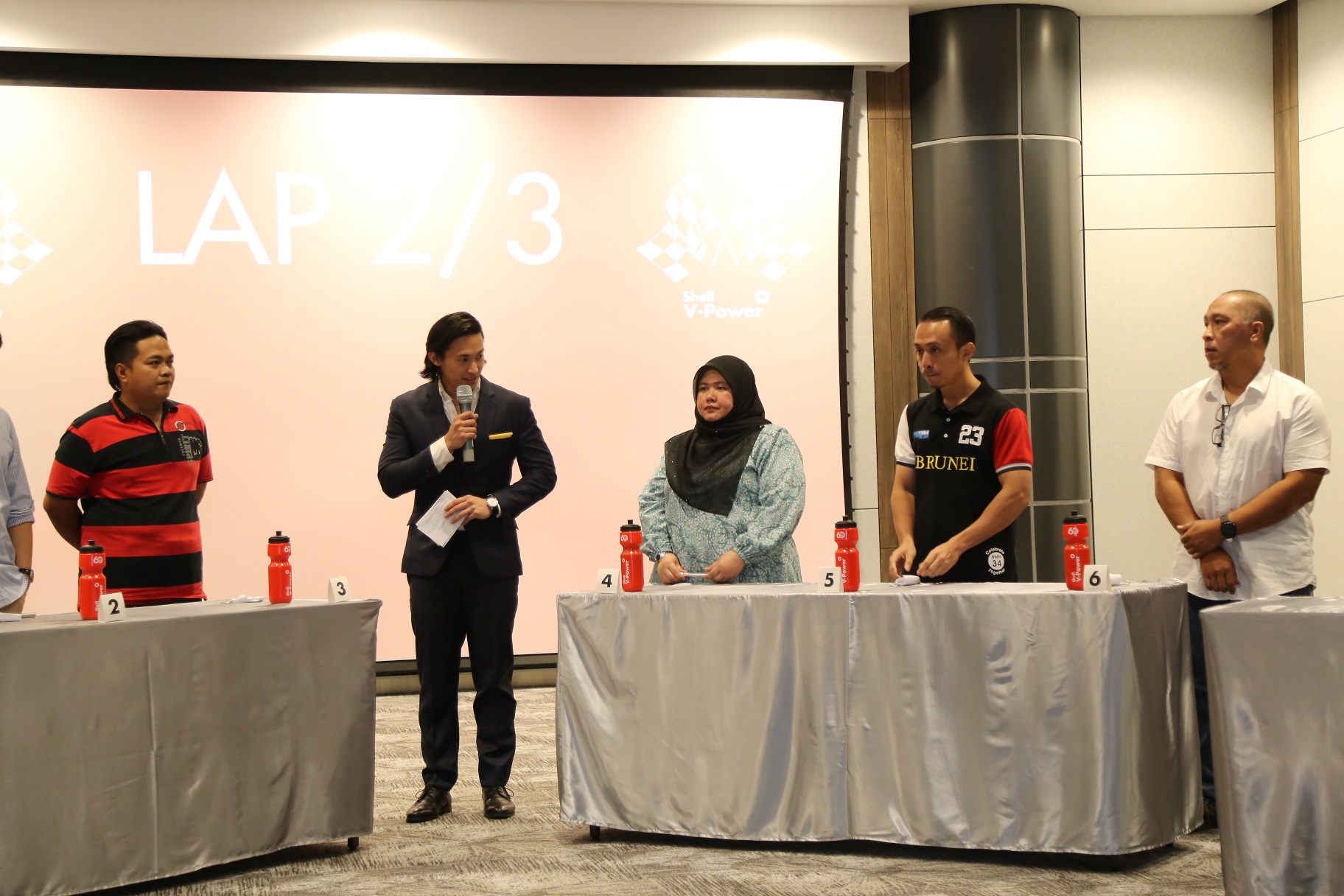 Brunei Shell Marketing Company Sendirian Berhad (BSM) has finally announced the winner for the Shell V-Power Grand Draw earlier this evening at 118 Residence. Attending the event as Guest of Honour and also in his capacity as member of the Board of Directors, Yang Berhormat Dato Seri Setia Dr Awang Haji Mohd Amin Liew Bin Abdullah, Minister at the Prime Minister's Office and Minister of Finance and Economy II.

After going through 3 rounds of the draw, Suhaibul bin Awg Hj Ahmad was finally announced as the winner to drive away the Grand winning Prize - a Porsche Macan S. The guest of honour, proceeded to present the grand prize to the winner and concluded the event with the handover of prizes to the consolation prize winners.

BSM would like to thank everyone’s participation and support in the Shell V-Power promotion.